Well the holiday season is now over and, in my case, the depths of winter have descended with a heavy thump.

We had a brief reprieve of the cold for a few days but are now back down in the 20 to 30 below range with wind chills that will freeze exposed skin within  minutes. Or as we like to say “tough fishing weather”! With four months until our lakes become ice free it’s time … lots of time, for some fly tying.

What I’m going to show you today is what I call a project fly as it takes a good chunk of an evening to round up the material and crank out a half dozen. This is a Kelly Galloup inspired, articulated streamer fly pattern designed for big meat eating fish.

Articulated fly’s have been around for quite awhile and I remember tying a few many years ago but not like these. Now Kelly Galloup by no means invented articulated streamers but I encourage you to have a look at his many streamer fly pattern designs (slideinn.com) that he ties for large Browns and Rainbows in the Madison River. I’m here to tell you they work in any river, stream or lake that has large predatory trout or char. As always there is an endless amount of colours and material that can be substituted for these fly’s but the basics remain the same. The pictures here show two hooks but where only one is allowed I snip off the front hook after tying or use a Waddington shank on the front of the fly. Well let’s get at it ……. 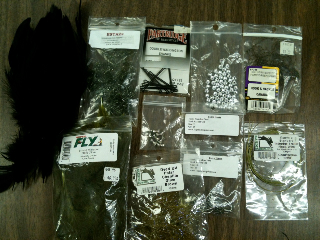 1) Tie a large clump of marabou for the tail. Don’t be shy lots is better.

At this point you can loop the wire over the hook and up through the eye as in this photo or do it later which makes for easier tying.

2) Tie in your Chenille and a Schlappen feather by its tip in front of the tail. Wind chenille forward to the eye secure and trim off excess. 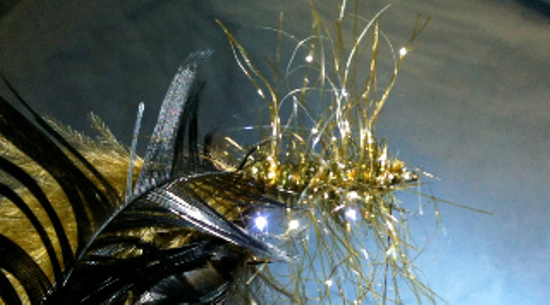 3) Wind the Schlappen forward secure and trim off excess. 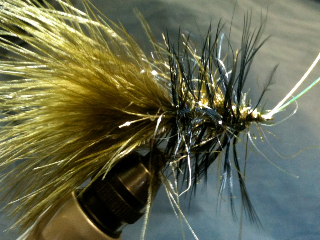 4) Tie some Sili legs on either side up behind the eye. 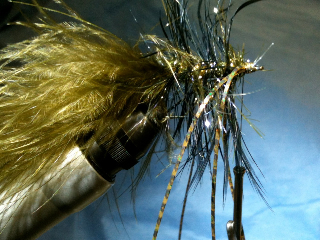 5) If you haven’t attached the wire yet this is the time prior to attaching another large clump of marabou. Trim excess marabou, build a thread head,whip finish your thread and apply some glue to the head. 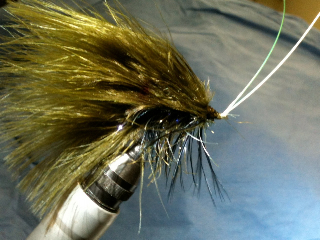 There part one is done you’ve earned a beer! 😀

1) Select either a Waddington shank or a hook.

2) Tie in your eyes on the underside of the hook and cover the shank with tying thread. 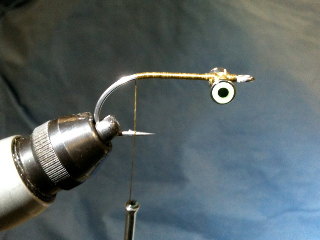 4) Tie wire in at the back of the hook right before the bend. 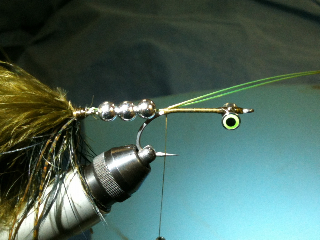 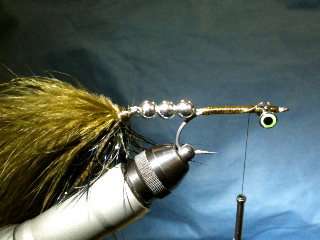 6) Repeat all the steps on the trailer hook. Marabou tail,chenille/Schlappen

And that’s it … you’re done! … and probably need another beer or something stronger! 😉 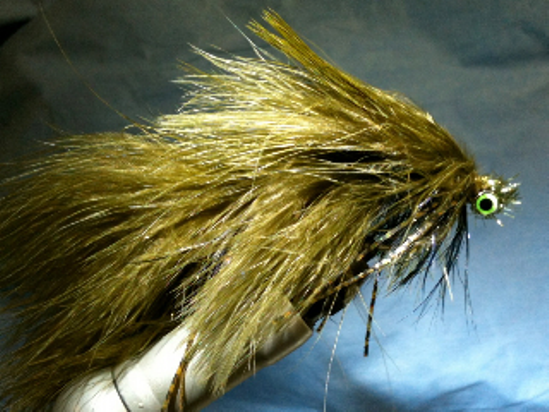 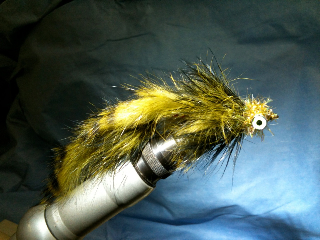 I know these are probably not for novice tiers but if you take it slow I think anyone can crank out some and as long as they are bushy and big they will catch fish! 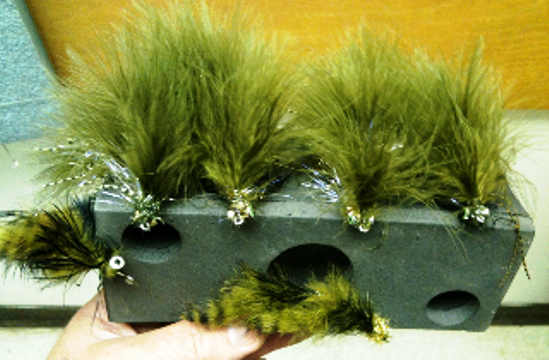 Okay I’m done … give it a go and when you do catch fish please be sure to give us a report!

Fly fishing the great white north! I mainly fish the lakes, rivers and streams of North Eastern B.C. for Rainbows, Lakers, Brookies, Bulltrout and Grayling.
View all posts by Gord →
This entry was posted in Streamers and tagged Fly Pattern, Streamer. Bookmark the permalink.